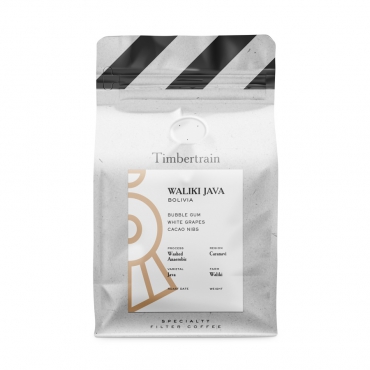 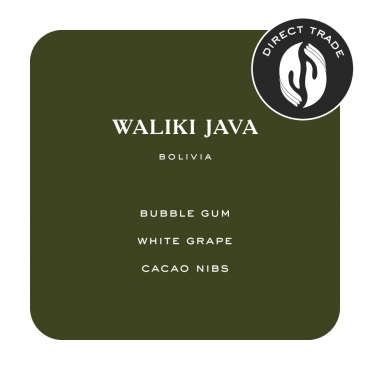 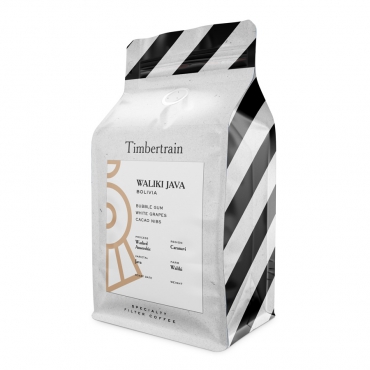 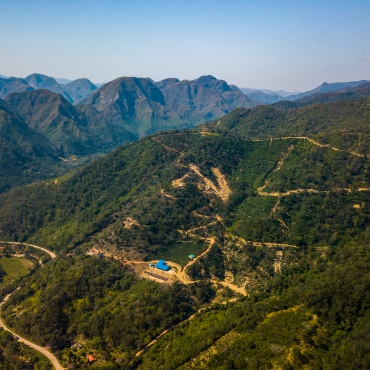 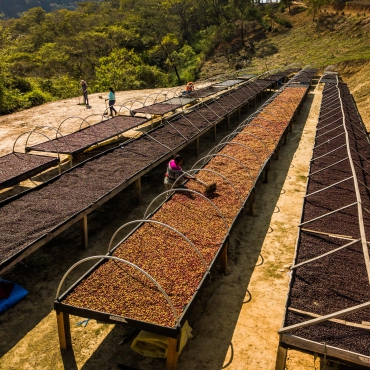 This coffee was acquired through direct trade with Agricafe, a family run and operated company in Bolivia. With direct trade, we can be sure that the farmers are being treated fairly and properly compensated for their work. Also, because we are in direct contact with the farmers, we can get more information about the cultivating and harvesting of the coffee. We are incredibly excited to be able to bring the coffee directly from the farm to you.

Waliki is a 7.9-hectare farm situated in the Caranavi Region in the city of La Paz, Bolivia. The farm was named after the Aymara word ‘Waliki’, a common greeting that means “how’s everything?” or “everything’s ok?” Waliki is also strongly committed to sustainability with practices such as preventative fertilization to avoid plant illness and reforestation of trees with Tajibos, Mara, and Ceibo.

At Waliki, they are focused on growing interesting and high-quality coffees such as Orange Bourbon, Java, and Geisha. The farm is divided into a 3-level structure, with different coffees being grown at the different levels. The different levels each have different weather, temperature, soil, and amount of sun which gives a specific impact on the maturation of each lot.

This lot for Waliki is a Java varietal that has undergone an in-tank anaerobic fermentation before being fully washed. The 30 hour anaerobic fermentation was chosen to highlight the floral and sweet qualities of Java. The Java variety is an Ethiopian Landrace variety that was introduced to the island of Java in the early 19th century before being spread into Central and South America. Java is a rare varietal that is prized for its cup quality that is similar to geisha, with more resilience against leaf rust and coffee berry disease. The anaerobic fermentation adds an entirely new layer to this already incredible coffee and the washed process provides more clarity. 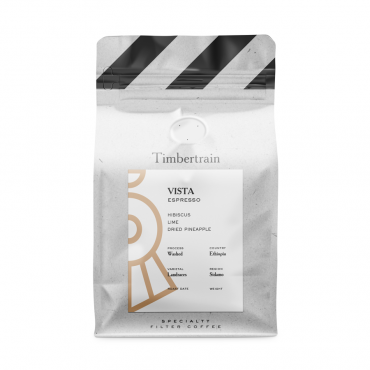 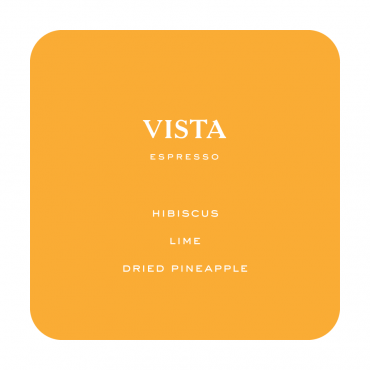 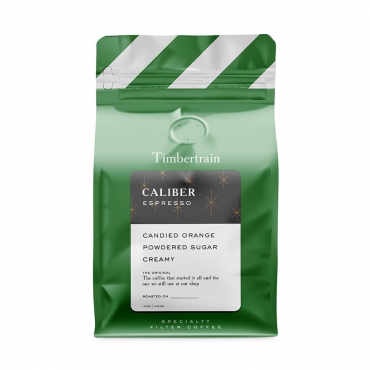 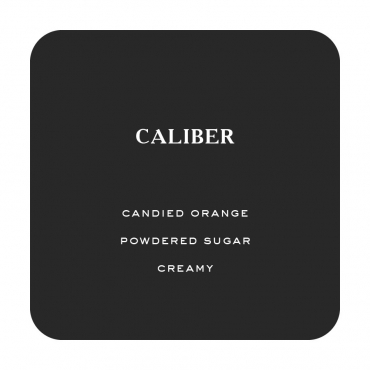 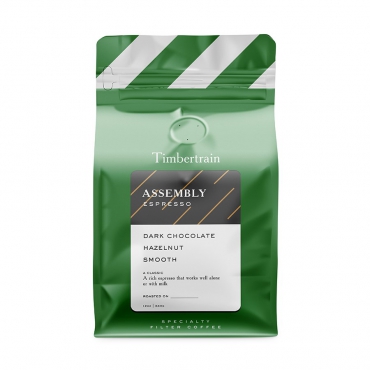 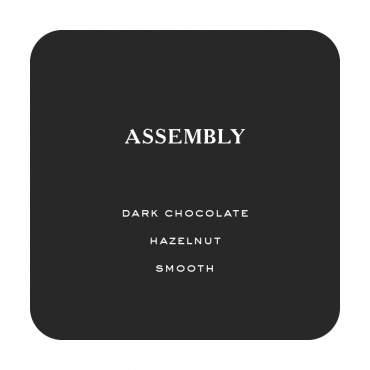 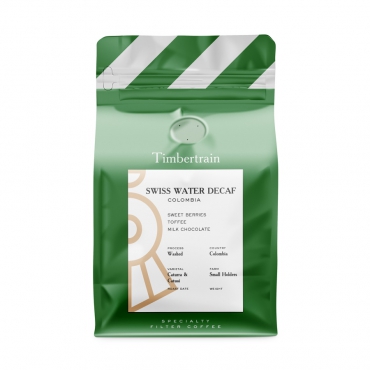 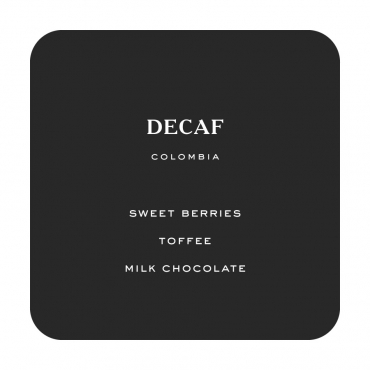 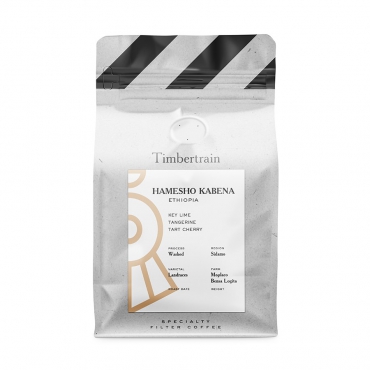 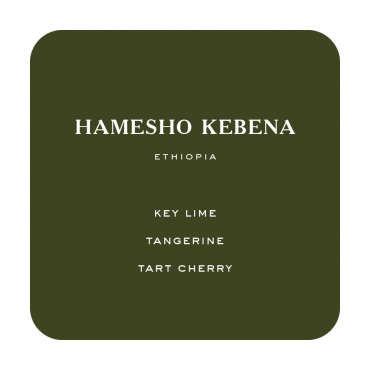 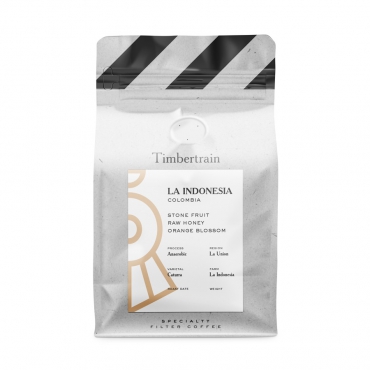 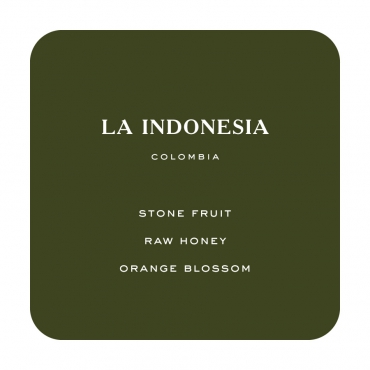 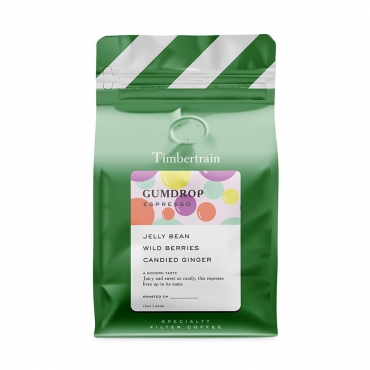 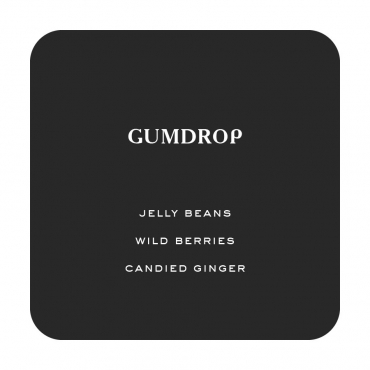 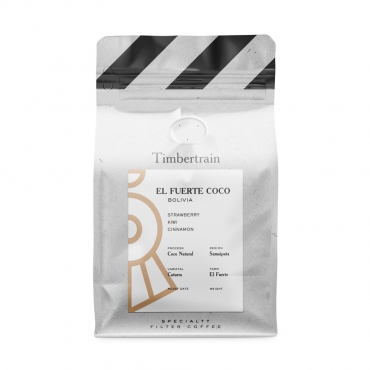 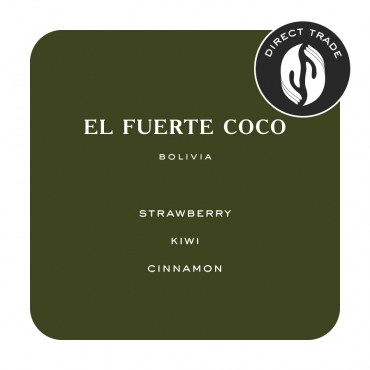